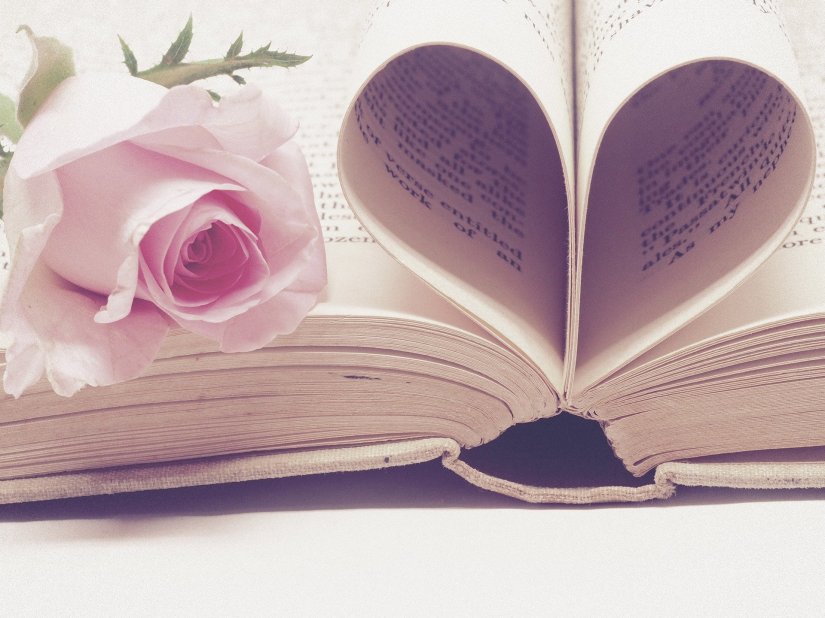 Some years ago, I woke up from a very strange dream. It was so strange, that I kept thinking about it throughout the day, and decided to write the idea down. It was a horror story, and it became my first attempt at a short story. My husband read it and called it macabre, which I naturally took as a compliment. 😉

Originally, I never intended to write short stories, nor paranormal fiction. When I first started writing, I wanted to write novel-length pieces, but I always fell short. I also think this was due, in part, to the fact that at the time, I wanted to write romances. I fell I love with Jane Austen and continue to admire her work. As a teen, I read a lot of sweet romances and even tried writing a novel for Mills and Boon. Despite my best efforts, I just couldn’t do it. Anything romantic would need to have a dark side. I was well and truly into Bronte territory.

My muse was clearly taking me down some dark alleys.

I grew up watching a lot of film and television. Horror, suspense, and mysteries really caught my attention. I was also fascinated by the paranormal. What was staring me in the face, I chose to ignore, until only a few years ago. I finally gave in to my muse and I believe I have now finally found my ‘voice’.

From that strange dream, I went on to write more short stories, entered short story competitions, and even self-published a couple of them. Later this year, in time for Christmas, I will be releasing a couple more. I am also currently working on a series of novellas.

I love the short form and will continue to write them. Meanwhile, with a lot of trial and error, my novel drafts are slowly beginning to take shape. 😉

Have you written in a form or genre you hadn’t planned writing in? Do you choose a form/genre in advance?

The purpose of the Insecure Writer’s Support Group is to share and encourage. Writers can express doubts and concerns without fear of appearing foolish or weak. Those who have been through the fire can offer assistance and guidance. It’s a safe haven for insecure writers of all kinds.